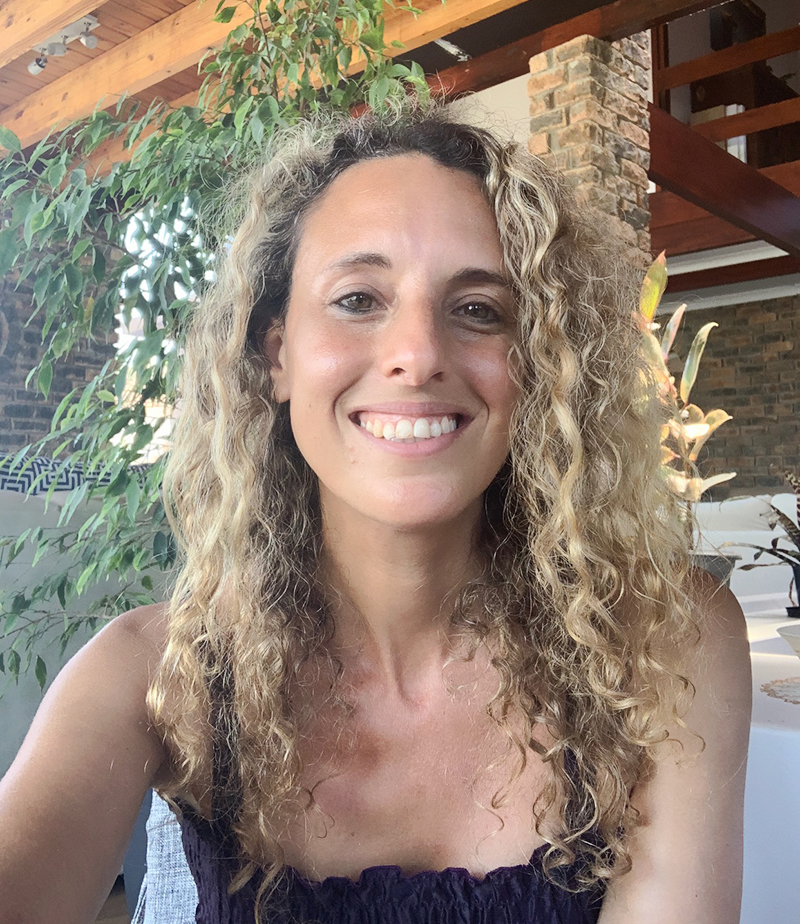 I will guide you to find the Light within you…
to walk the path of authentic expression and to let go of what no longer serves you – to face what you are fearing – so that you can know, embody and express your unique flavour of creation energy.

My name is Leigh Goodman and I was born in Cape Town, South. I am a creative, innovative and intuitive entrepreneur.  I am the creator of the “Empower your Voice” Program, which is for leaders and entrepreneurs to find their own authentic voice – to have the courage to speak up, and to do this from a space of passion, authenticity and deep rooted knowing-ness to their True Purpose.

You can think of me as a “practical mystic” who strives to authentically inspire and create! I have many facets to me…

You might experience me as the strong and courageous entrepreneur. You might attend some of my classes or workshops where you will find me creating sacred and spiritual sanctuaries for healing and transformation. You might get the opportunity to experience one my Innerdance, Journey through Dance or Voice and Sound Healing classes where you may experience the musical alchemist, loving mother and medicine woman. You could find me on a computer designing a website or creating a new logo design for one of my clients… or you could find me standing up in front of an audience sharing my experience and wisdom.

I am what you might call “A Bridge”. I have a naturally balanced nature. In 2005 I spent many hours with an astrologer who told me that I am a “Practical Mystic” and a “Living Bridge”– holding both keys of the Divine Masculine and Devine Feminine in perfect balance.

This has not happened overnight! It has been a life-long journey of being able to master and bridge this gift into the world… and this is still my own on-going journey. I therefore hold spaces that are very grounded yet highly activated; always centered in the Heart. and supporting others to therefore find their own unique balance.

I have spent my life equally in the corporate and spiritual worlds. My background is in advertising & digital design and I have my own creative design agency called Elevation Design which I have been running since 2008.

My spiritual journey began in 2003 and I have been a student to and trained with incredible teachers, shamans and medicine men and woman from all over the world. It’s through my spiritual journey that I started to come home to myself.

My greatest teachers have been Dora Dias and Joshua Maree whom I have been a student of for almost 20 years now. Dora has been instrumental in the healing of my own shadow, as well as teaching me how to be strongly connected to Mother Earth and to live from heart-centeredness.

Amongst many other things, Joshua has taught me about shamanism, how to create sacred space, how to live from a place of Divine Joy, how to work with crystals and how to activate my creation energy.

I have been very fortunate to have had intensive training from Pi Villaraza from the Philippines  (the founder of Innerdance), who has been instrumental in gifting me with the knowledge, wisdom and consciousness that Innerdance brings… and so much more that I can’t begin to mention here.

I have also had wonderful experiences and training from various movement and dance therapy teachers! I completed a one year course of shamanic and dance healing training with Caroline Carey called The Hollow Bone Gathering. From 2008 to 2016, I also took part in over 10 movement medicine intensive workshops with Ya’Acov & Susannah Darling Khan – the creators of Movement Medicine. I have also attended various Middle Earth Medicine workshops held by Caroline Carey.

I am dedicated to a life of deep spiritual development and shadow work – and therefore can support others to go where most are afraid to go. It is only through your shadow, that you can access your True Light. I am here to be of Service for the Highest Good of All and to hold space during these times of Great Transformation.

THE JOURNEY WITH MY VOICE AND DANCE

I was a very creative child. I loved to draw, and I loved movies – especially ones where there was singing and dancing!

My passion therefore for music, rhythm and dance began at an early age. I practiced ballet for 10 years, and also played the piano for 13 years. Looking back on that, it’s amazing to see how sound, music and dance played such a pivotal role in my childhood. I also loved to act and put on performances.

Being an only child, I spent a lot of time on my own. I had one best friend who I pretty much did everything with. This friend also had a very interesting story – She didn’t speak to hardly anyone. She was what is known as a “selective mute”… and for some reason she chose to speak to me! This theme of “fear of expression” came up throughout my life. My father was also very reserved and often silent. I too had large tendencies to go into silence.

All in all, I was extremely good at entertaining myself. I seemed to have developed a lot of self-sufficiency and courage. One big advantage of being an only child.

On the flip side of that, because I spent a lot of time on my own, I found myself isolating.

I struggled with authentic connection and vulnerability. I was very reserved and shy. I realize that I didn’t express myself very well at all. When something bothered me, I would never speak about it. I also found myself keeping quiet in many situations out of fear of saying the wrong thing. Over and above that, I stuttered severely. I didn’t know anything about self-worth when I was younger, but looking back, I can see now that I have had a hard time in my life with feeling good enough and natural confidence.

Being a stutterer gave way to many things. I never took part in any plays, and standing up in front of my class was my biggest nightmare! My voice, my expression and the lack of expression has of course been a big theme in my life.

I was not very good at expressing real feelings or emotions. I was quite anxious and subsequently suffered from a lot of anxiety as well as eczema.

When I hit puberty, I experienced many body issues and extreme shyness. I wanted to hide even more. I remember how insecure I was and very uncomfortable in my own skin. I remember trying so hard to “fit in”.

When I left school my stuttering improved dramatically. Once I had started my spiritually journey around 2003, it was hardly existent. I started to work through my self-worth issues which I believe was the root cause of the stuttering. This took time…. But it was a journey worth taking!

As I mentioned before – as a child, I danced a lot! However, after school, I
hardly danced at all; except in nightclubs.

In 2005 I went to live in London, where a whole world of Dance opened up for me! I discovered a beautiful partner dance called Zouk Lambada. It just so happened that my teacher was looking for a dance partner and I jumped at the opportunity! I ended up becoming a teacher. A few years later, I brought this dance back to Cape Town later on where I began sharing it and offering classes.

Towards the end of my time in London, I joined a goddess dance circle for women where we danced specifically to heal our chakras. I took part in this for 6 months and was actually the class that inspired me to eventually create Journey through Dance. After my second class, I knew that I had to bring this to Cape Town.

I have been exploring singing and sound in various ways. In 2007 I had my first series of singing lessons – I couldn’t sing at all before this. After just a few lessons, I began to love to sing! I have had other singing teachers along the way too and this has really supported me to gain confidence with my voice and be able to hold notes.

In 2017, I travelled to Asia for several months. In the last part of my trip, in a little island called Puerto Princesa in the Philippines, I discovered something that would again change my life – Innerdance. This was different in that you start lying down and allow the movements to come from within. I attended a 5 day ID Energy School led by the founder of Innerdance and this eventually led me to facilitating classes in Cape Town!

When I experienced my first Energy School, something awakened in my voice. I had a series of voice activations and sound healing experiences that seemed to have woken up something inside of my voice. Soon after, I started singing more, sounding with my voice and sometimes channeling sounds. I now find myself being naturally inclined to “sing” and “sound” to the bodies I work on in conjunction with energy healing. Innerdance has been an amazing modality that utilizes sounds and sound priming to create very potent healing experiences for participants.

In working with my own voice, started created monthly classes called –  “Sound and Voice Therapy” – to awaken the hidden voice.